I can predict that the Eagles merchandise is going to be selling above average until about April of 2019.

After looking at multiples teams, I was able to concude that merchandise is sold at an above average rate for roughly 19 months because of a win in the Super Bowl.

There is also a relationship between how recent the championship was and the nation-wide range of fans searching for merchandise.

The Packers who won the longest time ago, had the most confined range for searchs. 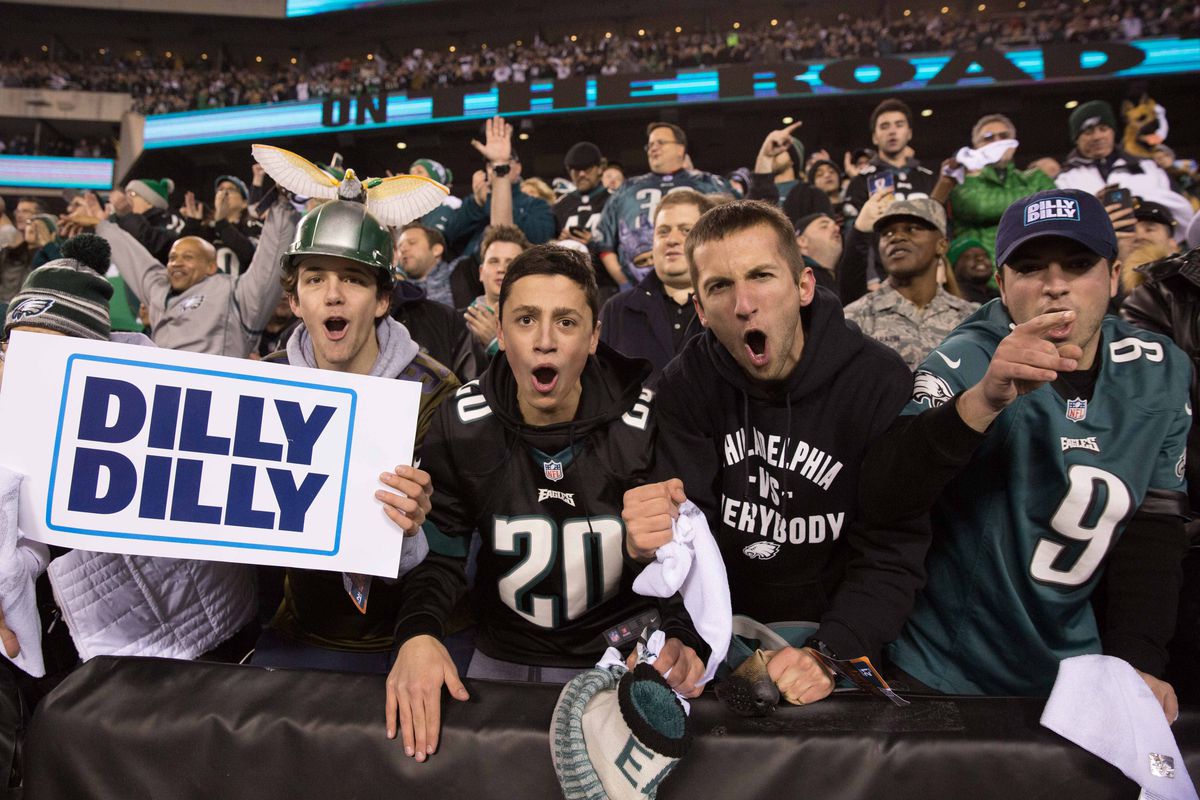